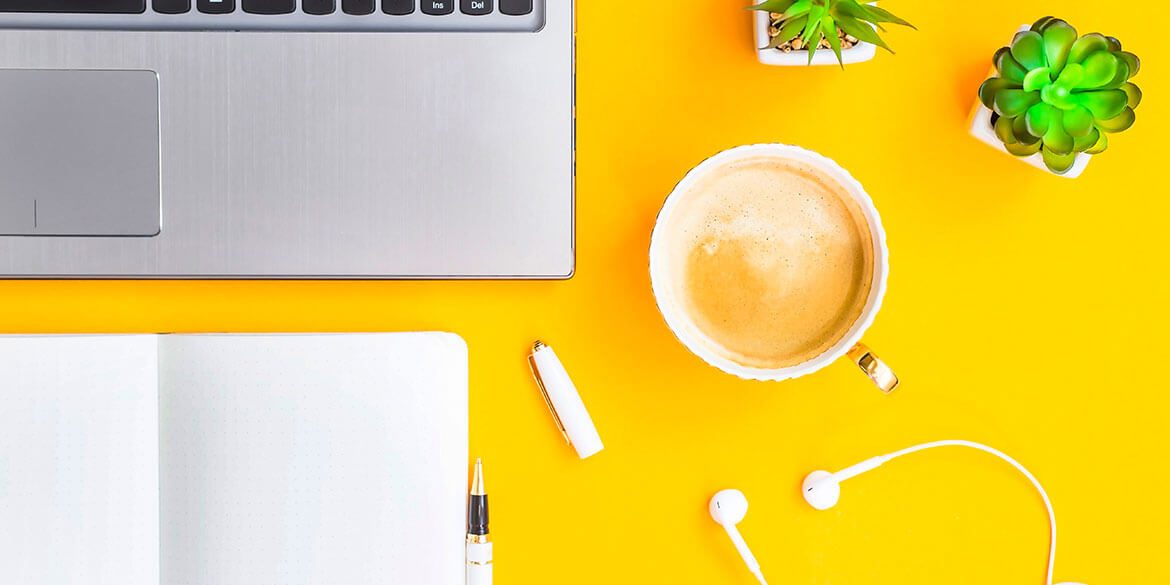 Graphic design, also known as communication design, is the art and practice of planning and projecting ideas and experiences with visual and textual content. The form it takes can be physical or virtual and can include images, words, or graphics. The experience can take place in an instant or over a long period of time. The work can happen at any scale, from the design of a single postage stamp or a business card to a huge billboard or even a vehicle wrap or graphics. It can be intended for a small number of people, such as a one-off or limited-edition book or exhibition stands. It could be seen by millions worldwide in digital form, via social media and physical content like adverts or posters. It can also be used for any purpose, whether commercial, educational, cultural, or political.

Design that’s to be experienced in an instant is the easiest to recognize. Designers arrange type, form, and image on posters, advertisements, packages, and other printed matter, as well as information visualizations and graphics for newspapers and magazines.

This kind of design is often confused with illustration, but while an illustrator creates or draws an image in response to an idea, a designer combines illustrations, photographs, and type in order to communicate an idea. One way to understand this is to consider the difference between a furniture maker and an interior designer. One makes a specific object for a specific purpose, while the other thinks about how all of the objects and surfaces of a room create an environment for the person moving through it. Good illustrators are often capable designers and vice versa, making it harder to distinguish between the two practices.

Motion graphics are equally predetermined and crafted but are meant to be experienced over a fixed time span, like the opening credits of a movie or an online video that explains part of a newspaper article. They usually go beyond the visual, curating and cueing sound to moving vector graphics, photographs, and video. The difference between motion graphics and videography or animation is the same as the difference between two-dimensional graphics and illustration. Motion graphics combine animation, videography, and typography for a communicative purpose, and this combination over time and the space of the screen constitutes the design.

Whether physical or digital, books and magazines are meant to be enjoyed over time, during which the reader has control over the pace and sequence of the experience. In books, the content usually comes before the design, while in magazines, the design is a structure that anticipates written and visual content that hasn’t yet been created. Some commercial websites or exhibition catalogues also fit in this category, as do digital or physical museum displays that show information that doesn’t change. All have content in a suggested order that has been thought about ahead of time, but the user or reader finds his or her own path through the material.

Many designers also produce systems that are meant to be experienced over time but aren’t confined to the making of objects. Wayﬁnding, a form of environmental graphics, refers to branding and signage applied throughout and on buildings or outdoor areas like parks or highways. While each sign or symbol in wayfinding is a work of design, together they form a larger system that helps people navigate while maintaining a sense of the character of where they are. The design of the system—the relationships among all of those parts—is where the designer brings greatest value.

The larger category of environmental graphics includes any design that connects a person to a place, extending to and overlapping with dynamic displays, didactic type and imagery, and creative placemaking. A wall of terminals that show arriving and departing flights, a digital display on the facade of a building that shows stock prices, an inspirational quote in a building lobby, and a placard explaining a historical place or landmark are all examples of environmental graphics.

Similar to wayfinding, branding pulls together all of the artifacts of a commercial or institutional brand, like a business card, a sign, a logo, or an advertisement, into a visual system. How those are experienced over time is the design work. No part is created without considering the other parts or without thinking about how the target customer will first encounter the brand and then develop a relationship with that brand over time. In the twentieth century, a consumer often had just a few touchpoints for a brand. For example, if you were to fly somewhere, you would see expressions of the airline on your ticket, at the gate, on the plane, on the uniforms of the flight attendants, and on various printed items on the plane, like the blankets, napkins, or in-flight magazines. Perhaps you would have seen a print or television ad. Today, your experience still includes all of these items, but now it begins well before you arrive at the airport, when you buy your ticket on the airline’s website and receive an email confirmation, and carries through to a safety video and interactive options on board. Once you’ve arrived at your destination, you may also receive follow-ups by email asking about your experience on the trip or inviting you to further interact with the brand. This expansion of touchpoints overlaps with almost every medium and considers a much longer span of engagement with the customer.*

Designers are also responsible for interactive designs where the content changes as it gets updated, as well as screen interfaces that help people navigate through a lot of information. Interaction design differentiates itself from other kinds of design by adding another consideration: responding to the actions of the viewer or user. Editorial design for web and mobile is the most tangible example, including websites and mobile apps for publication. Some digital design involves the presentation of rapidly changing streaming information, also known as data visualisation, creating both interactive and non-interactive interfaces. Product design refers to the design of digital products, which are digital services, tools, or platforms that can be brought to market. The term is confusing because for several decades “product design” has referred only to industrially produced physical items like radios, benches, and bicycles and has been used interchangeably with “industrial design.” Related to software design, product design requires knowledge both about how computers process, sort, and display information as well as how humans interface with computers. Many companies and the designers who work for them aim for their products to be used by large numbers of people around the world, so they often rely on widely accepted design patterns and metaphors and prioritize usability and functionality over aesthetic expression. For large or complex projects, different designers may work on the user interface (UI), which refers to the affect and layout of what the user sees in the moment, and the user experience (UX), or the total experience of users over time as they move through websites or mobile apps.

Depending on the scale of the context in which a designer works, the work may include one, some, or all of these things in the course of a year. Larger companies, agencies, teams, or studios may employ a number of specialists, while smaller studios and groups may need to have each individual capable, if not an expert, in multiple areas. Higher-level creative direction or managerial positions usually require expertise in at least two additional areas beyond basic competence in design: domain expertise (knowing what is happening in a particular business sector) and further knowledge and experience in team management or client relations. While having a job in design requires knowledge in only one area, having a career in design requires expertise in more than one medium and more than one area of the design process.

Article by Juliette Cezzar. *This explanation about the difference between twentieth and twenty-first century design was given by Khoi Vinh during a lecture about his Mixel app in 2013 at Parsons, USA.

Your Company Branding is so important 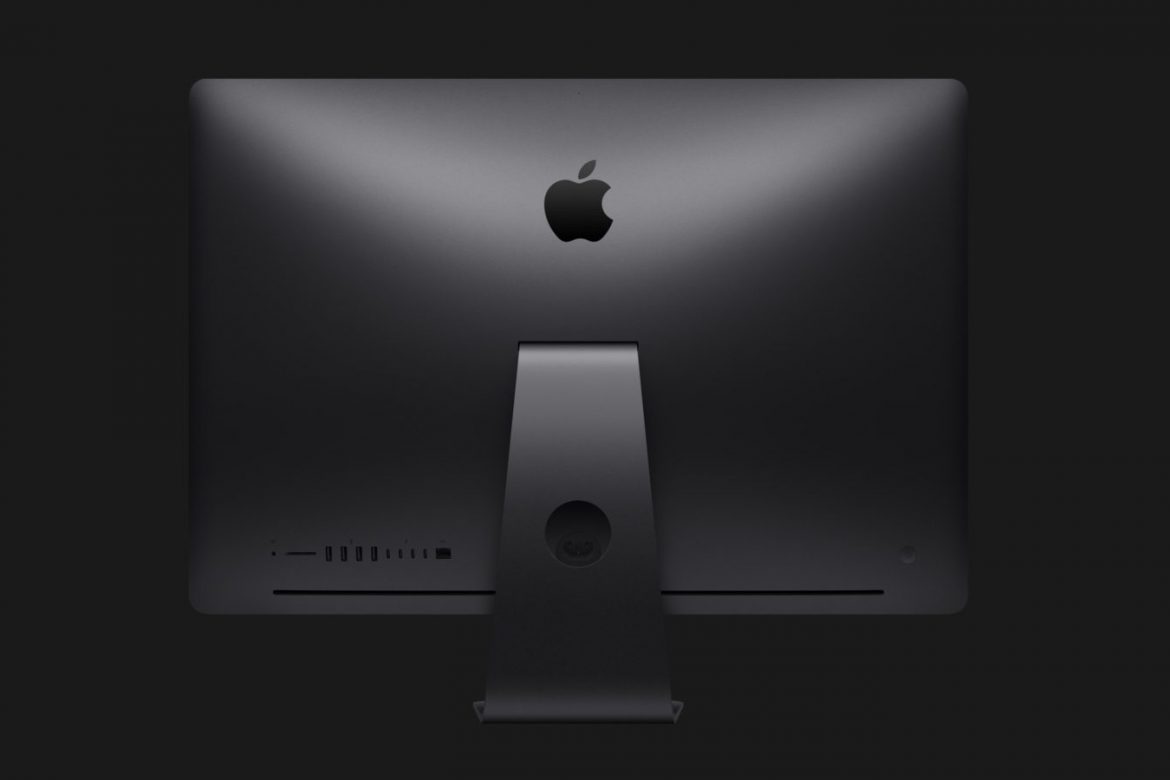 Your Company Branding is so important